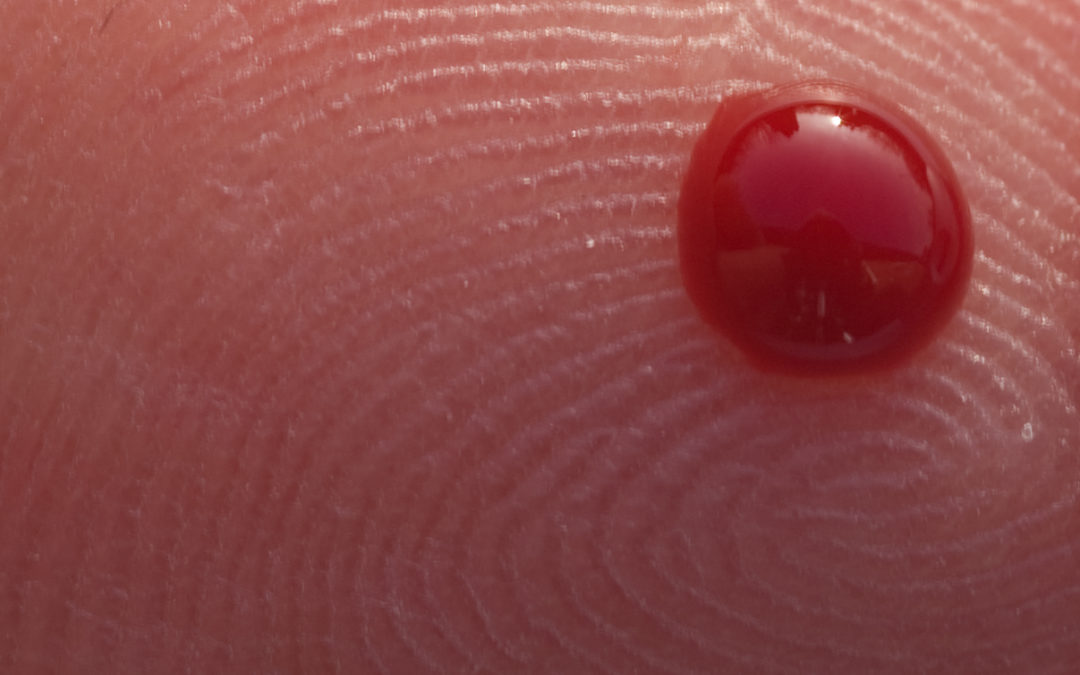 Diabetes is an incredibly common medical condition that affects how the body processes sugar. There are two kinds of diabetes. Type I diabetics are people who are born with the condition, while Type II diabetics develop the condition as they get older. There are 29.1 million people in the United States alone who are diabetic, and the condition is common in most parts of the western world.

Some diabetics (those who suffer from Type 1 of the condition) see their symptoms appear in early childhood. Their bodies do not produce enough insulin, so they cannot convert sugar and starch into energy. Children with this condition will need insulin therapy to stay healthy, but once they learn to manage the condition they can live normal, healthy lives.

Type 2 diabetics develop the condition later in life. This version of the condition is sometimes referred to as a metabolic disorder rather than an auto-immune disorder. People who are overweight or obese are at a greater risk of becoming diabetic, and in many cases losing weight and reducing sugar and starch consumption can help to slow or stop the development of the condition and help the body to offer a more normal insulin response.

Today most diabetics can lead relatively normal, healthy lives. Type 1 diabetics will need to take insulin for the rest of their lives, and they must be proactive about managing their blood-glucose levels and following a special diet. However, since Type 1 diabetics start their insulin treatments in early childhood, they quickly become used to the routine, and it is an easier transition for them than it may seem to be for the average adult.

Type 2 diabetics are usually able to produce some insulin for themselves, but their body does not respond to the insulin in the normal way — they are “insulin resistant”. Some people who are type 2 diabetics are able to manage the condition through weight loss and by following a healthy diet and getting lots of exercise. If the condition is caught early, then simple lifestyle changes may slow or stop its progress without the sufferer needing to take insulin. However, this is not always possible.

There is a third kind of diabetes, called gestational diabetes, which is a condition that affects pregnant women. This condition is temporary and can usually be controlled through diet changes alone. If it is caught early, it is not a serious condition, but if it is allowed to progress unchecked, it can cause complications during childbirth.

Most people discover they are diabetic either because they have a hypoglycaemic episode or because they go to the doctor reporting a triad of symptoms — that they are always tired, always thirsty and feel the need to urinate frequently. Those three symptoms are a sign that the body is not processing sugar correctly.

If a doctor suspects that you are diabetic, then they may administer one of three different tests. These tests are the A1C test, the FPG test and the OGTT test. The OGTT test is usually performed on pregnant women, while the other two blood tests are used to check blood sugar response in children who a doctor thinks may be diabetic, or in adults who may be pre-diabetic. The tests check how the body responds to fasting or to sugar intake, and the doctor will compare the insulin response against accepted ranges to determine whether your body is responding by releasing enough insulin or not.

Other symptoms can include lethargy and fuzzy thinking, weight loss, breath that smells of acetone, blurred vision, hyperventilation, nausea, bloating and abdominal pain. If left untreated, a hypoglycaemic episode can cause dizziness, followed by fainting, a diabetic coma and even death.

The good news is that most diabetics can lead normal, healthy lives, even those who have the Type 1 version of the condition. Type 2 diabetics can often manage their condition to the point that it appears to be in remission, and Type 1 diabetics get so good at controlling their condition that they appear completely healthy to those around them.

The Paleo Diet and Diabetes

The Paleo diet is a popular diet plan that involves eating “like a caveman”, or like your ancestors from thousands of years ago. The idea behind this diet is that humans evolved to eat a certain way, and that if we get back to nature and eat the kind of foods that our bodies were designed to process we will live healthier, longer lives. Modern diets are full of processed foods and synthetic chemicals that we are simply not supposed to eat. Paleo diet advocates believe that our diets were supposed to be high in protein, low in processed carbohydrates and far more varied than the diets that we eat today.

Paleolithic man may have eaten some grains, but not in the quantity that we eat today. Refined sugars and grains spike our blood sugar and are not good for us. Diabetics have problems processing the amount of sugar in western diets, so following a Paleo diet makes sense for them.

The Paleo diet is rich in meat, nuts and vegetables. It is a high-protein, moderate-fat diet, and it is one of the best diets when it comes to controlling blood sugar. However, it is very different from standard western diets. Diabetics who are taking insulin on prescription should speak to a doctor before they adopt a Paleo diet, and they should monitor their blood glucose levels carefully.

A healthy person who goes on the Paleo eating plan will not notice any adverse effects, but someone who is injecting insulin may find that their usual dose is too much and that their blood sugar drops significantly because of the lack of carbohydrates compared to a standard diet. However, after a while your blood glucose levels should normalise. Many Type 2 diabetics are able to reduce their insulin intake or normalise their blood sugar without insulin simply by eating a more “back to basics” diet.