Why GMO Food Is Bad For You 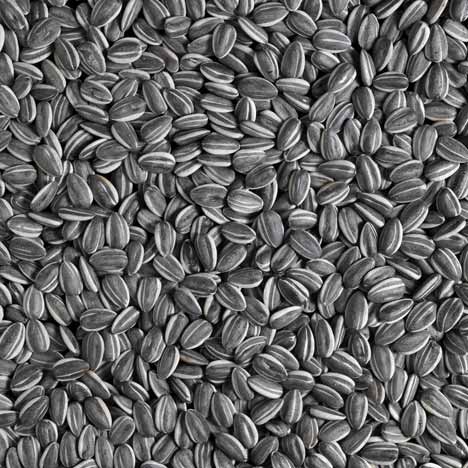 The debate about genetically modified food is one of the most emotive and controversial of the last few years. Supporters of genetically modified organisms (GMOs) believe that the world cannot sustain its current population growth without the assistance of “super-foods” that are resistant to bugs and bad weather and offer higher yields.

Those against the idea of GMOs cite the lack of extensive testing, potential health risks and ethical reasons for sticking with natural crops. There is a lot of evidence to suggest that GM foods may not be safe for long-term human consumption. More testing is needed.

Once You Release GMOs, You Can’t Turn Back

One problem with GMOs is that once a GM crop is “in the wild”, its hardy nature means that it’s almost impossible to contain. GM seeds spread to nearby fields and take over natural or organic crops. This means that if we were to allow GM crops on a large scale, there would be little room for changing our minds should an issue be discovered.

Genetic modification to produce “Franken foods” is something that causes many unexpected issues. For example, genetically modified potatoes have been found to cause allergic reactions in people who are allergic to peanuts. Similar reactions could occur with other unusual combinations, such as tomatoes that had fish genes added to them to make them more resistant to cold weather.

In 2012, French scientists fed rats a diet rich in genetically modified corn and found that those rats were more likely to develop tumours and die prematurely than those fed a more natural det. This is an isolated study which has not been replicated elsewhere, but it is still worth paying attention to. Other studies suggest links between GMOs and infertility.

Supporters of GM foods like to point out that farmers have been “genetically modifying” food via selective breeding for many years. Turkeys are bred to encourage them to gain weight and grow rapidly (the average life span of a factory-farmed turkey is just five months) and crops are cross-pollinated to encourage specific traits. However, there is a big difference between selective breeding or cross-pollination and combining the genes of species that would otherwise never inter-breed.

The Paleo diet is a diet which focuses on eating “natural” foods. When the idea of the Paleo diet was invented, the objective was to stay away from processed ready meals and junk food, rather than genetically modified tomatoes. But the principles of the Paleo diet do apply to the GM question. Your caveman ancestors did not have an endless supply of turkeys to slaughter every five months, nor could they eat fruits when they were out of season.

Turkey is not bad for you and nor are tomatoes or even potatoes, but there are differences between organic foods and intensively farmed or genetically modified foods. If you have the resources and the opportunity to opt for truly free-range turkey and organic vegetables, then do so.